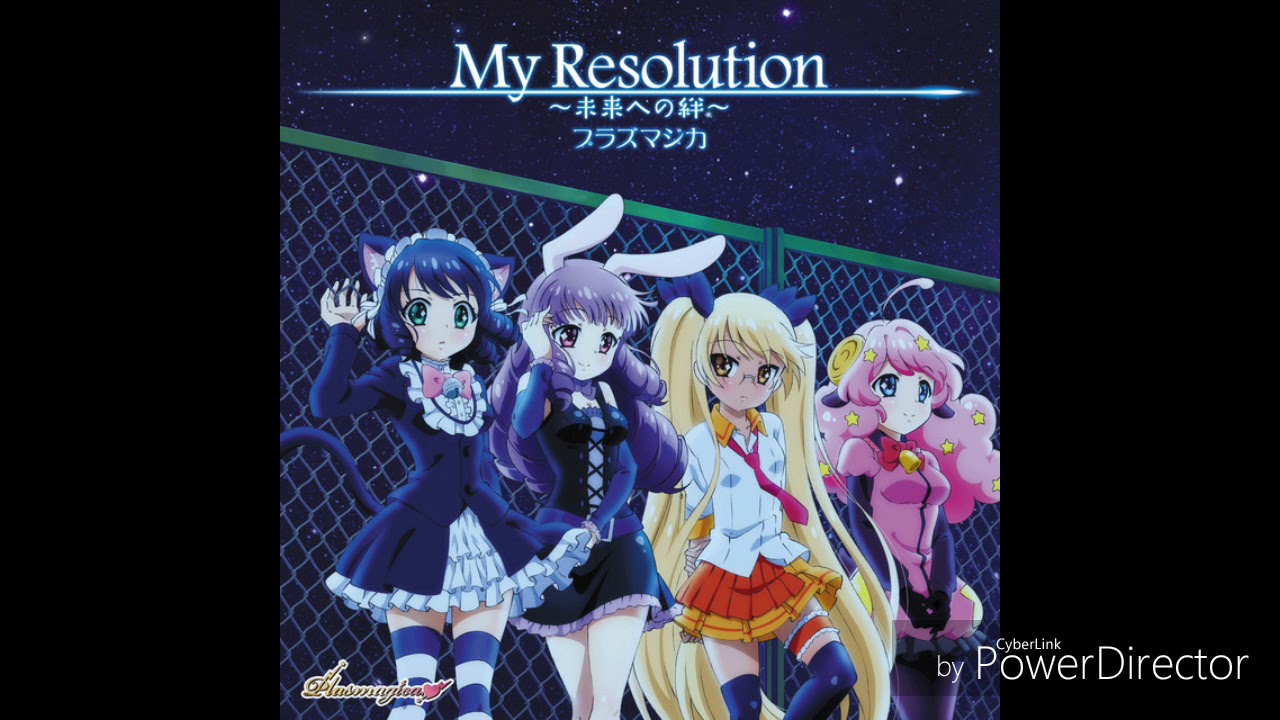 Seishun wa Non-Stop! Yappari Stand Up!!!!! Seishun wa On-Going! My Song is YOU!! Heart wo Rock!!


The series provides us all with an outlet to a common adventurous world centered on a country bumpkin. While it is true that the series has evolved as much as we fans have over the past years, it cannot be ignored that the meaning of the series has changed within each of us. For some, the series is simply a window back into their past, a vehicle for nostalgia if you will, while to others the appealing natures of the series have completely changed over time. What intrigued us about the series all those years ago may not be what intrigues us today.

As much as we convince ourselves that we are in control of our own fandom, it is also largely influenced by its origin. In the United States, our. Dragon Ball was an experiment. While other series had paved the way, it was Dragon Ball that was used as a stepping stone to help shape the landscape of the modern anime and manga industries as we see them today, and its fandom paid the price. Many modern day series do not see such a divide within their fandom thanks to simulcasting episodes and chapters, providing more accurate translations, and an overall complete shift in dubbing practices to maintain the integrity of the original series.

At the same time this division also makes the Dragon Ball fandom very unique, providing diverse opinions and discussions. It has further separated this fandom from any of its peers, setting it apart in so many ways. No other series has quite the checkered past, or such a complicated history, as Dragon Ball. New fans that have been tossed into the fray quickly become aware of this fact. It is within this unique and complicated history that we find ourselves, the fans, trying to make sense of it all.

We all bring our own history along with us, which shapes our opinions of what the series is to us.

I was about 14 when a childhood friend of mine first mentioned Dragon Ball Z to me. It was a new cartoon I had never heard of airing on TV right after school. At the time I was already interested in similar animated TV series, such as ThunderCats and Voltron, but I really had no idea about their background. After a few episodes of Dragon Ball Z I was hooked, abso-.

Along came the Internet and its hundreds of fansites to my rescue, or so I thought. The Internet in those days was equivalent to the Wild West, with no law or order. You could do, or say, just about anything. It was at this time that I began working on web design, teaching myself code and learning how to use photo-editing software. For me, web design and Dragon Ball have always been inextricably linked. In my mind the two are inseparable. Now in college, I wanted to know how the series was made and who made it. It was shortly thereafter that the Dragon Boxes were announced in Japan, and my infatuation hit an all-time high as I became engrossed with sorting through episode credits.

For the first time, I could actually see who did what on each episode of the series. I was astounded by how much I could learn from this. But there was one issue: I barely knew a lick of Japanese and therefore had no way of deciphering the credits. It was because of this moment that I first began learning Japanese.

If it were not for this series and my blinding passion for answers, I can safely say I never would have attempted such a thing. It has allowed me to delve into the series I love more than I ever thought possible. It opened up the world of Japanese goods and collectibles, including the original collected volumes of the series, their associated guidebooks, and much more.

My collection has been ever-growing since, with no end in sight.

Since then my attention has swayed from subject to subject, and I find myself always looking for more answers. Much of the research is due in large part to the unprecedented access we have to materials in Japan thanks to Julian. Every day is now a new adventure of its own, providing us tidbits about the series once lost to time. To be able to hold original issues of Weekly Shonen Jump in my hands, as I scour their pages, takes me back—if only for a brief moment—to a feeling of what it must have been like picking up a brand new issue and reading it for the first time, not knowing what was going to happen in that chapter.

It is truly indescribable. We all enter this fandom with our own preconceived notions, thinking we know what we want from Dragon Ball: action, adventure, and more action. But if you stick around long enough, Dragon Ball has a remarkable way of giving back. The experiences, the knowledge, the skills, and the life-long friends It is a remnant of its former self. It is ever evolving, and will surely be even more different years down the road. Masako Nozawa Son Goku, et al. Not only did I get to meet the amazing guests, but I also got to meet fellow members of Kanzenshuu.